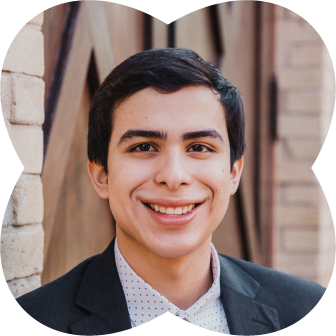 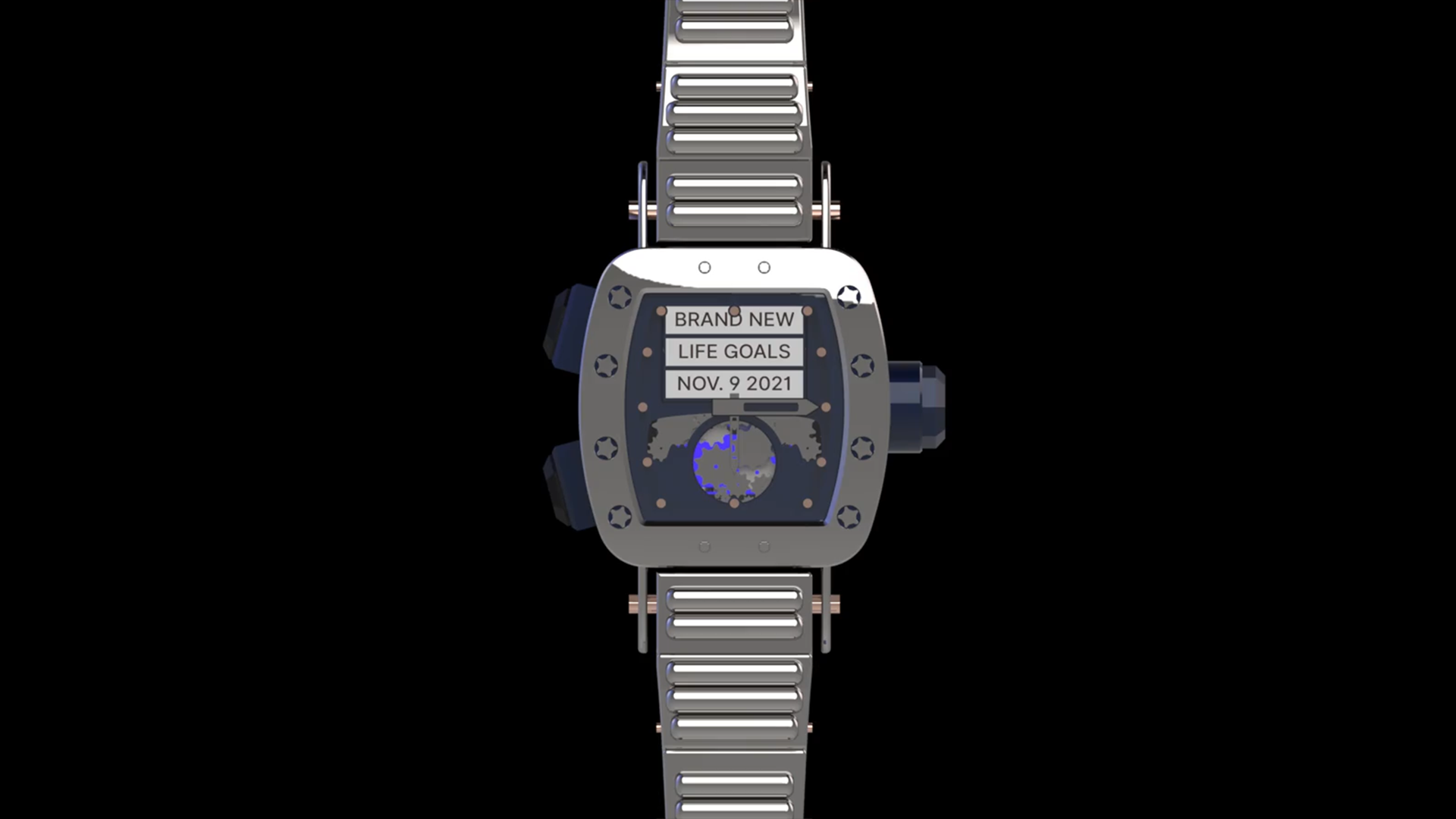 Not sure how to create 3D products? This class is an intro to creating 3D products.

We see 3D everywhere, in movies like 3D animation and in VFX, we mainly see in our everyday lives, like computers, mouses, water bottles, just about everything you touched had to be designed in 2D and brought to life in 3D. Computer-Aided Product Design, the power of Rhino 7, is used! However, it is a massive price of $995! For students and educators, the price is $195, reasonably high; however, when you realize what Rhino 7 can do and know it is not a cloud base subscription when it's yours... it's yours.

So what exactly is Computer-Aided Product Design? It is when designers can use technology to convey aesthetics, the use, and the performance of a product. And mainly create 3D renderings and models that tell stories.

Rhino 7's primary focus is to bring your 3D object into 3D printed objects. It is built for the real world, not for video games, not for art; it is made to be held. But of course, you can always create beautiful renders, just not in Rhino 7, in Keyshot 10.

Rhino is incredibly easy to use. However, with a few tutorials and knowing the tools, you'll be on your way to creating anything you can sketch up (always sketch, sketches are much more forgiving than 3D software is).

After creating in Rhino, you have 2 things you can do, send it out to print in 3D, or if you're a UX/ UI/ Web Designer like me, you can render and create a story.

Keyshot 10 is what I learned. This one is pricey, and I do not recommend getting it if you have a Mac or a computer (not a laptop) that is less than 4 thousand. To render your unique designs, you need a couple of hours and a strong computer. Your Mac won't make it. Keyshot 10 costs students $95 a year. Which is insane. So if you're a student or freelancer, definitely learn how to use Rhino first and master Rhino because your renders are only as good as your models.  The more details, the better.

Keyshot 10 is relatively easy to use. However, it is a new program, so that means starting over and learning.

Printing 3D vs. Rendering? Doing both is the best; imagine pulling up to a meeting with realistic renders and pulling out a 3D model they can take, see, touch, and take home. That's a win. And that is really where the value of this class lies.